I was raised in a Christian family, a Seventh Day Adventist. It was at the church where I was taught to show obedience and respect to my parents at all times.

I, however, found many beliefs of this denomination a little too eccentric and extreme for me. Ordinary activities many people enjoy were considered forbidden, from dancing to attending a theater.

Because of this, as a child and as a teenager, I felt as if my parents were being too overprotective. I wasn't able to experience as much freedom as I wanted to.

It was not until I was in the fifth grade that I learned that what my father was doing to me in private was not only considered wrong, but also illegal.

Before I knew this, I thought it was normal behavior between father and son that was meant to be kept a secret. I used to sit in back of the church and would watch church members walk up to my father, shake his hand, and smile.

I, on the other hand, was looked at as being awkward, an introvert who always wore a jacket and sat in back of the church with his head down drawing.

If only they knew the truth who my father really was, I used to tell myself. He wore an invisible mask in front of these people and could easily fool them with his charming personality.

I was the only one aware that he was hiding behind a mask. Once a lady at church approached my mother privately and told her that she suspected that I had been sexually abused.

She based her conclusion on my quiet, shy personality and also the fact that I was always using excessive amount of dark shading in my drawings. I used to shade my drawings so much that it was difficult to tell exactly what I had drawn.

She wasn't a psychiatrist but was taking college courses to earn a degree in psychology. She advised my mother to take me to see a professional therapist.

My mother told my father about this, and he refused. The sexual abuse began only with molestation during the first years and later to other sexual acts, which included oral and intercourse.

The molestation was done when my mother wasn't home or when she wasn't in the same room we were in. The other sexual acts took place in a very wealthy home in Oyster Bay, New York, at my father's work.

These mansions were spread far apart from each other and surrounded by nature for privacy. It was here where my father used to take me on Sundays.

His bosses, an Italian couple, were never home on this day. My father did a variety of jobs which included mowing the lawn, tending the garden, and other labor and maintenance work.

The sexual abuse began as a game. An upstairs room with a couple of couches, a screen TV, and a video game console system is where the abuse took place most of the time.

On one side of the room were sliding glass doors that led to a balcony. It had a good view of the swimming pool, the flowers, and trees that surrounded it.

All of the curtains were closed before the sexual abuse began. My father would start off by making a deal with me. He would allow me to play video games if I agreed to let him perform sexual acts on me.

Excited as any child would be when given the opportunity to play one of his favorite games, I easily gave in. One of the worst memories I have of the sexual abuse is being taken to the attic when I was around ten years old.

It was very dark inside, and I kept having thoughts in my head that I wasn't going to make it out back alive.

Sometimes he became aggressive when I didn't let him have his way, but he never physically abused me while having sex.

If he kills me, I thought to myself, I would no longer exist. I do not remember exactly what I was thinking about during the abuse.

It was like my mind wasn't there. It was painful, and I cried just like many other times, but he never stopped.

I managed to withstand the physical pain, and was glad once I left the attic. He took a picture of me once, right after he had finished abusing me and I got dressed.

He was talking to my mother on the phone only a few seconds ago when I sat on the couch in the living room downstairs.

He took out a disposable camera, told me to smile, and took the picture. It was this picture that remained in the family photo album for many years to come.

There were a few other incidents that were as horrifying as my experience in the attic or even worse. He even sexually abused me in his bosses' bedroom upstairs a few times.

What I found very disturbing and annoying was that sometimes he would have perverted conversations while abusing me.

He would ask me questions about other boys' genitals, if they had grown hair around that area yet or if I knew what a girl's private area looked like.

I wasn't mentally prepared for these kinds of questions at this age. The abuse would have continued pass the age of twelve if he didn't have a life threatening experience.

He was a soldier in the Salvadoran Civil War. He had been shot in the leg and in the back of the neck.

Throughout the years, without him ever suspecting, the bullet from the back of his neck was slowly traveling upwards. It caused him severe headaches that used to last for several of hours.

Sculpture 10 Athena 3D Model Very accurate and realistic 3d great statue. Baby 3D Model This character is very good modeled, and also it easy animate, special mo The one and only in the Internet.

The Maxx is a very abstract character that changes form quite a bit from image to image, but this my culmination of the character existing in the Outback of Pangaea.

I wanted this image to fall somewhere between surreal and realistic much like the character and comic do, so hopefully it achieves this.

I started this project a long long time ago and have worked on it on and off. Ihave no idea how long I ever actually spent on it but probably way too long.

It took me down some rabbit holes between not having a strong enough computer to complete the sculpt at one point, obsessing over color detail from all angles thinking about maybe a 3D print or animated poster which lead to wanting to attempt a real hair sim which ended up being a deep deep rabbit hole, but I settled on a sculpt with a little paint over in the final image here.

I decided I finally wanted to wrap up this project so I spent a week wrapping it up and putting together renders for this composite. The models were started in Maya and finished in Zbrush.

Final renders we created in Maya Mental Ray and composites in Photoshop. The only minor airbrushing is applied to the hair and feathers, and a couple small composite mask bleeds around the rock.

I always wanted to bring things to life on film. When a tree fell on me as I was going down a trail in the woods. I had a compression fracture in my lower back.

During that time I was stuck inside all summer and could not enjoy the things I could before. I was inside all I could do is watch movies and tv and after I healed to where I could go out and see the beauty of nature I realized there are many people in the same situation as I was.

The doctor said if I would of broke my back 2 inches up from where it did, I would be paralyzed. From that point I always wanted to create the most realistic way to view footage from amazing places around the world so that disable people can enjoy the beauty around the would as if you are there in real life. 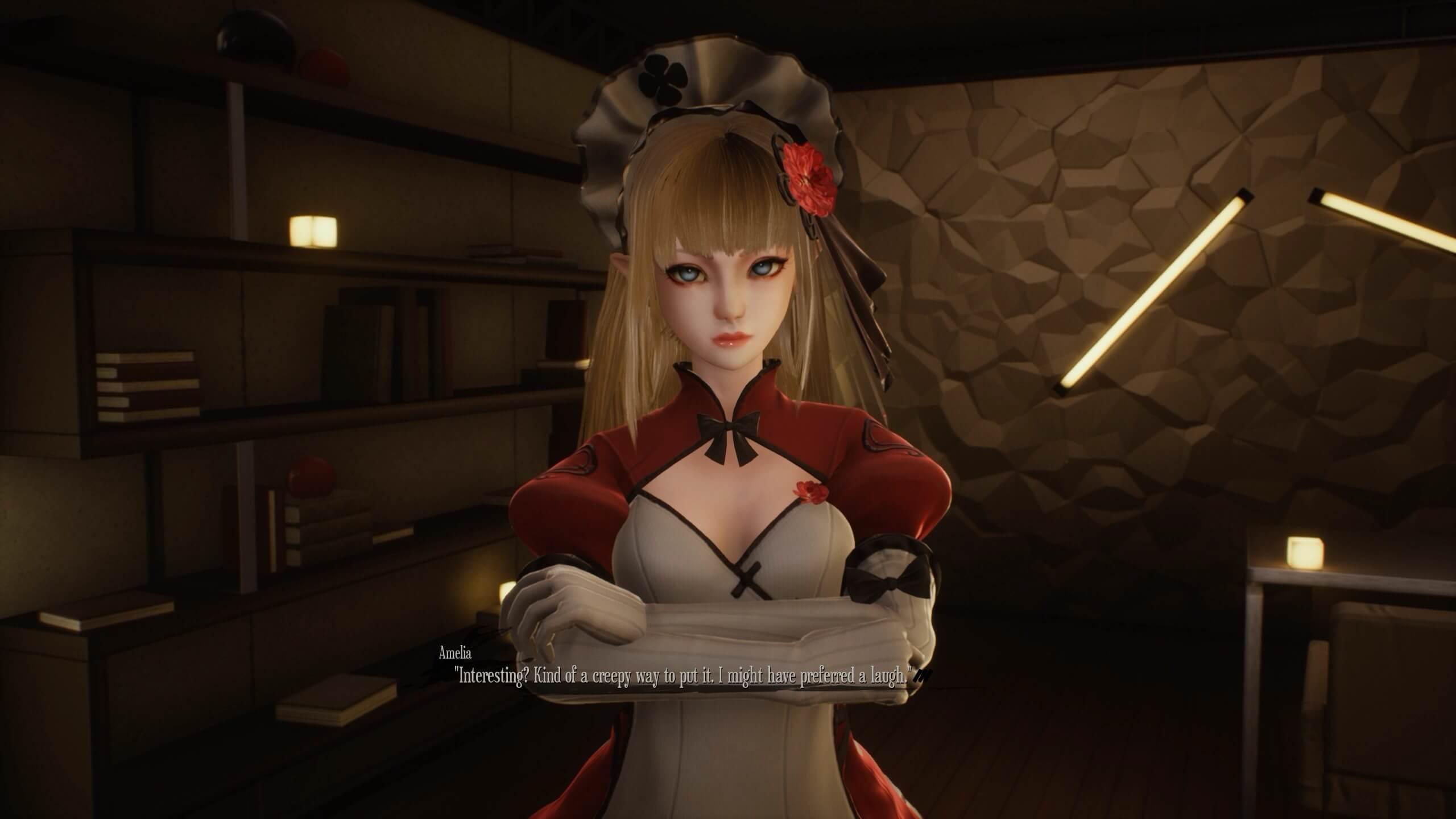